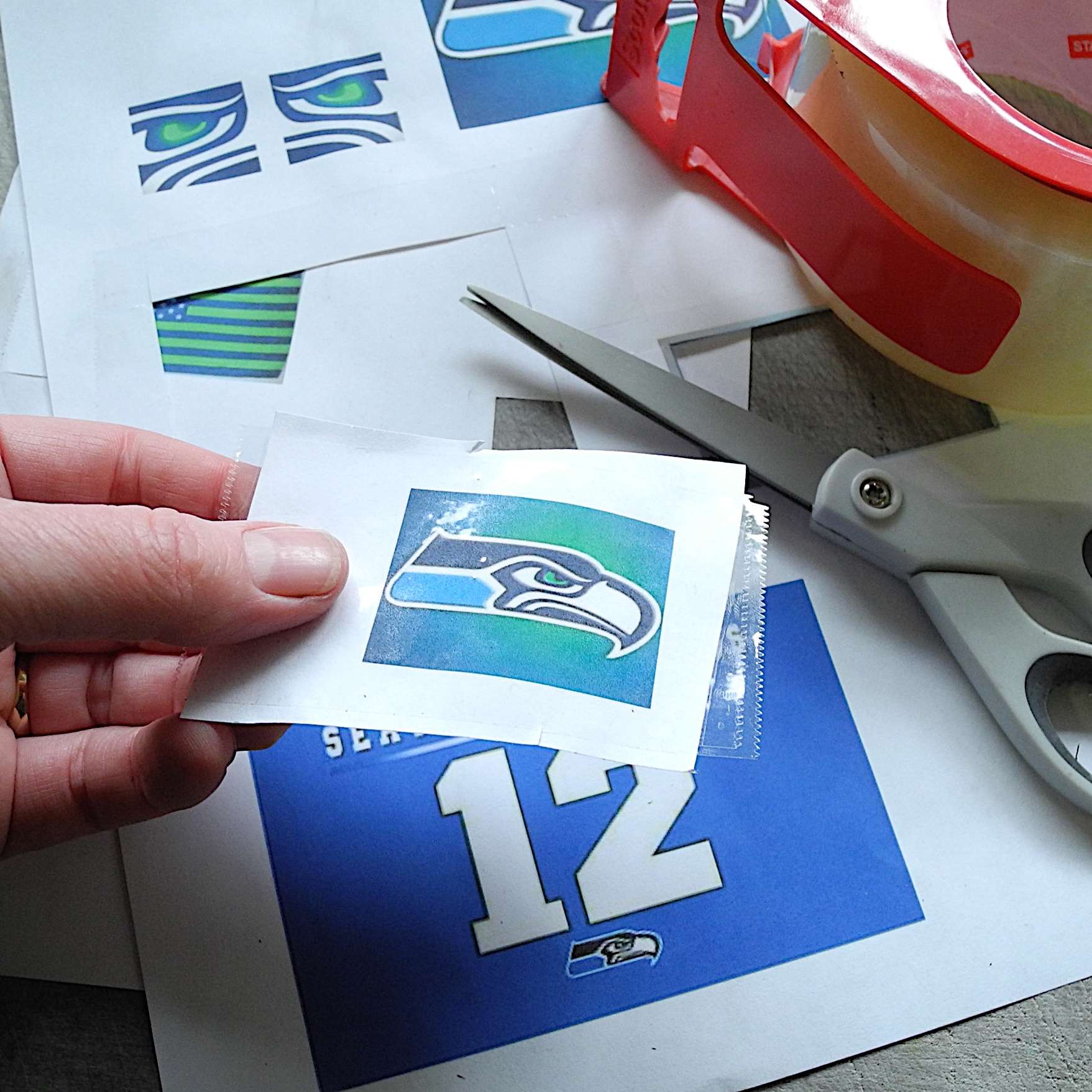 As a continuation of the ongoing frenzy and the upcoming battle with Seattle Seahawks versus the San Francisco 49ers this weekend for a chance at the Superbowl, we decided to share some more details on our 12th Man* miniature garden display. How else can you blend two very different pasttimes?

This miniature football garden is meant for full, cool sun, and because the box it is only 5 ½” deep, I’ve chosen drought tolerant ground covers as the bedding plants – BUT the soil should not be left to dry out completely as the tree’s roots prefer evenly damp soil. See my notes underneath each photo for more miniature plant insight.

We’re always on the lookout for medium sized garden accessories – see what’s in the up in the store today. Check back often as our inventory changes all the time.

Like this? Then you’ll love our Mini Garden Gazette Newsletter. It’s fun and free. Join us here.

(*Seahawk fans are called the 12th Man because of the roll they play whenever the Seahawks play at home. They are officially registered as the loudest fan base in the NFL and their cheering registers as a tremor on the seismic scales. It’s a controversy as to whether it is fair play or not – much to the chagrin of any team that plays here because they can’t hear the calls of the quarterback when they are on the field, and they are not used to playing in such a din.)