The Truth About Fairy Garden Moss : What They Won’t Tell You But I Will 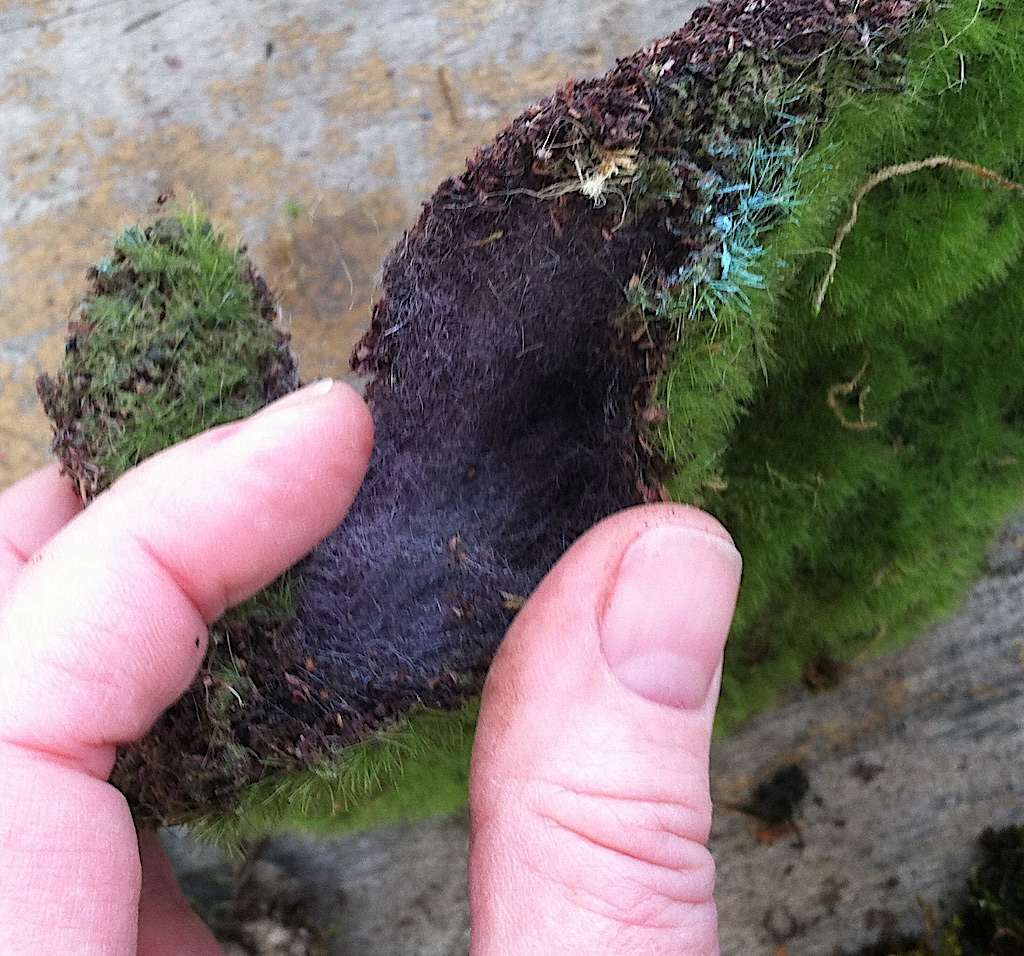 As an amateur consumer advocate, this kind of deception is very frustrating. I know what is up with your “fairy garden moss” and I’ll tell you the truth. Because facts matter. Truth matters in every way.

A customer emailed the other day and complained that her moss smelled musty. After a bit of digging, pun intended, I found out she used the new moss “sheets” to cover the ground in and around her plants. The moss was getting moldy because of the dampness of the soil in the living garden. Unfortunately, she was sold artificial moss for that specific purpose: to “grow” it in her fairy garden.

The fairy garden moss that is out on the market today will not work with live plants nor will it grow. It’s fake and should be used only for artificial scenes. It will suffocate and kill the soil, and any roots if it is used with real plants too. (Soil is alive, dirt is dead – but that is another blog post, right here.)

THIS includes any kind of preserved moss, moss sheets, moss clumps, Spanish moss, reindeer moss, whatever you want to call it. It will NOT grow in a living miniature nor any fairy garden.

And the funniest thing about this is: it’s expensive!

AND THEN, I see videos of “professional designers” laying the moss sheets right on the soil! GAH!! MY EYES!! The “designer” then tucks the odd (living) plant in here and there, right into the fake moss! I wonder if she can hear me yelling at her from my desk in Seattle. Lol! Poor plants. That’s just not going to work out well at all. That silly moss will become a nice moldy mess because of the dampness of the living garden, and it will fade to brown quickly in the sun too. The plants will die a slow death as well and, we’ll it might be suitable for Halloween decor…

What is it then? These are my definitions of the different kinds of craft mosses. I’m 98% sure I have it correct but, they do such crazy stuff in the craft-supply world and in the gift industry, I’m leaving a small margin of error.

Reindeer Moss – Is really a lichen. It was alive at one point, but needs to be killed and preserved to sit on the big-box-store shelves. It comes in dark green, chartreuse green and shades of brown.

Moss Sheets – A certain kind of moss was killed and treated and glued to a plastic mesh, or burlap. It is perfectly dead too. There are “moss sheets” packs that aren’t glued down as well, that can be ripped into tinier pieces for your artificial garden projects.

Spanish Moss – It’s not a moss either, it’s a bromeliad, Tillandsia usneoides. If you are plucking this off the trees down in the southern states, put it in the microwave for about 30 seconds to de-bug it. The Spanish Moss you find in stores is preserved and very dead too.

I can see your search questions so I thought I would answer them here:

What is reindeer moss used for? – Crafting! It’s a preserved moss that you can find at Michael’s Crafts or JoAnns Fabrics. It comes in lime green, regular green and brown. If you use the green reindeer moss outside, the sun will fade it to brown. And, it will stiffen-up or get hard as it dries out.

Will dried moss change color? – Yes, usually it does. If it’s a living moss that goes dormant, it will turn brown or a darker shade of green. If you mean dried, preserved moss, it will fade in the sun.

Does moss sold in bags grow? – No. Any moss found in bags on the store shelves will not grow unless you are specifically buying living moss – the difference will be obvious.

Here are Some Real Moss Resources:

Here is our moss guru, the indelible David Spain with his great (and funny!) website on everything mossy: https://www.mossandstonegardens.com/

Moss absorbs its water through its leaves and it does go dormant in the dry, summer months so if you’re wondering about your moss and why it looks dead, it’s probably dormant.

And leave that fake moss for your other crafty projects! Make a purse or hat for Mom’s Day, or a tie for Father’s Day.

Like this? Want to know more about miniature and fairy gardening from people who will tell you straight? Join us here for your almost weekly Mini Garden Gazette Newsletter!